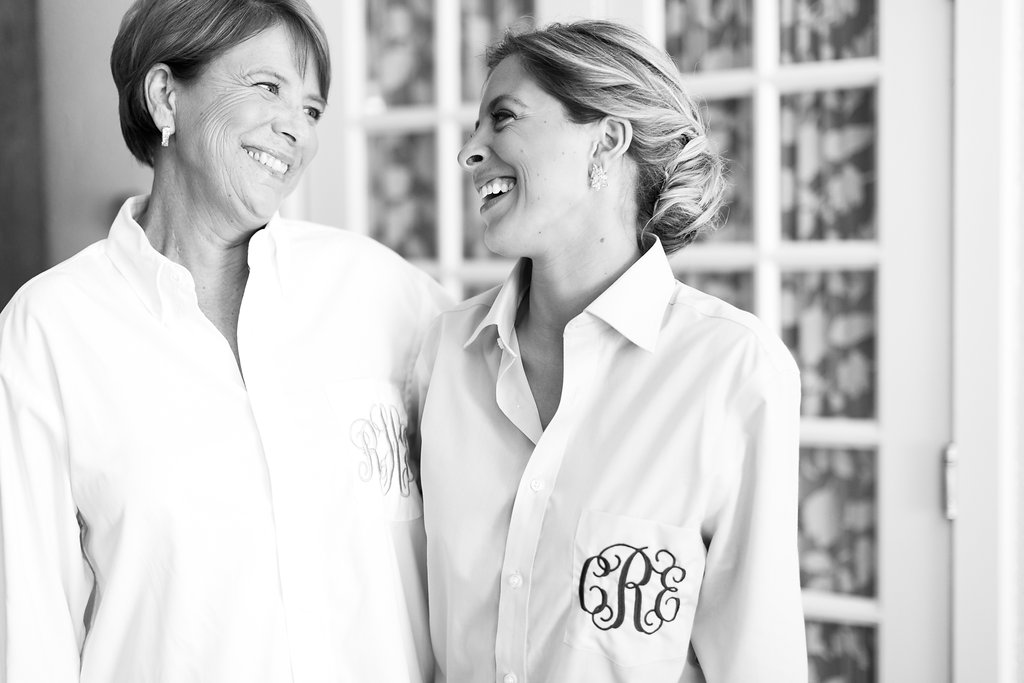 I have stopped and started writing this post too many times to count. How do you try and put into words what the last few months (four years, really) have been like? I won’t try to capture everything in one post because I plan to share more over time and get back to posting at least two times a week, but it hasn’t felt right to post about fashion, home décor, etc. until I got this post up.

I guess I should take a step back. In case you didn’t know, my mom passed away in December after the most courageous four-year fight against cancer. I never really talked about it on the blog and only alluded to a few complications on Instagram but then started to share more as we got new updates and had all of the conversations you never want to have. It wasn’t my story to share throughout the process, and frankly it’s a lot to process along the way let alone try to find ways to talk about or make sense of it. It feels like just yesterday that I wrote this post and then there we were at the end of last year, trying to survive Christmas without Kevin and my mom.

As a side note, my mom would send me notes early in the morning when a post went live letting me know about any typos so bear with me these first few posts back as I don’t have a proofreader.

I really thought she was going to be the one to beat this ugly and unfair disease. She put up with more than one person should ever have to. I learned more from her than she could ever know, especially during these last four years.

Because everything I’ve typed hasn’t felt quite right, I thought I’d share our part of the eulogy so you can get to know her a bit more. One of my mom’s brothers (she was the youngest of eight – and everyone’s favorite) also spoke. I tweaked some parts as my sister and I switched off talking, but for the sake of this post, I adjusted some of the I and her lines. 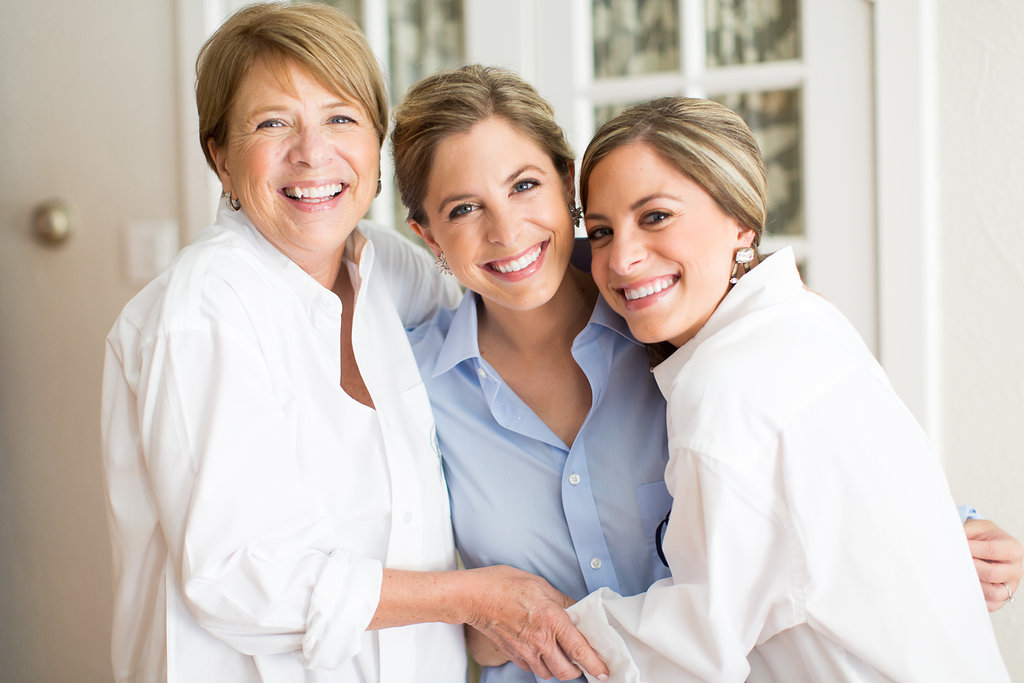 To put things into perspective, we wanted to briefly share what our mom was up against these last four years. During her fight with cancer, there were many bumps along the road. She had a severe allergic reaction at her first round of chemotherapy, and it took some time to find a drug that she responded positively to. Other hurdles along the way included a stroke, radiation, blood clots and more. Having said that, she never let cancer define her, and she very rarely complained. If she did, it was because one of us typically prompted her with an “it just isn’t fair” comment. She managed to infuse her sense of humor at nearly every appointment (we don’t think her neurologist knew what to do with her), and she even wore her high school dance team uniform to chemo on Halloween. Her positive energy was contagious and you could tell that she very quickly became a favorite patient.
——-

She was and will continue to be our role model. She led by example and taught us more than she’ll ever know.

To start, she taught us to always be prepared.

Leading up to our sixteenth birthday, our mom took it upon herself to ensure we would both pass our drivers test. Either she really didn’t have faith in our driving skills, which would have been completely fair and understandable, or she wanted to ensure we were as prepared as possible. We’ll go with the latter.

While we were at school, she drove to the Teutonia DMV location and followed three different drivers taking their tests….in Big Red, our family’s full size conversion van that didn’t exactly blend in with traffic. She proceeded to draw a map for us and brought us back over the weekend and pointed out where we’d need to parallel park and y-turn.

She did the same for our brother but in West Bend, and we found out just last week that she passed the map onto our family friend for her 16th birthday. Our mom was 4/4 as we all passed on our first attempt.

She taught us what it meant to be selfless.

She made us flashcards while we were at school so that we could study when we got home, she learned our three hand for Irish dance and practiced with us so we knew what we were doing. She made different versions of our favorite treats because I liked Milky Ways and Allison liked Snickers. She drove hundreds of miles, taking us to dance practice and picking me up in Madison to get my haircut and driving me back to school that same night…

Not only did she take care of us, but she also took care of all of our friends. She prepared separate coolers for our Irish dance friends because we had the better snacks, made lunch for friends working nearby in the summer when we weren’t even home; she always had puppy chow ready for the masses and she shipped our roommates and us packages for every holiday, including St. Patrick’s Day.

She was the most thoughtful person we knew. Even in our last days with her, she spent time worrying about us and how we would cope with losing her. She was selfless until the very end.

She taught us the importance of having a sense of humor and how to deliver a good one liner.

My mom received several blood transfusions over the last four years, and what we’ve told Father Tim is that she never cursed before those and that she must have received ‘trucker blood.’

Just last week, a friend visited her in hospice and delivered Red Vines. Now if you know the McGraths, you know how much they love their licorice. My sister even brought some to our wedding because it’s a favorite appetizer.

My mom wanted some licorice, and I was being a bit cautious since she hadn’t eaten in about a week and was having trouble swallowing. I broke off a very small sliver and handed it to her. While it was resting in her hand, she looked down and looked at me with quite the side eye. She looked at the piece again and said, “What the eff?”

Father Tim confirmed that we can’t use the F word in church but you get the picture. She was not happy with me but she was making us laugh during her last days.

Not a day will go by that we won’t miss her, and we know it hurts so much to lose her because of how much we loved her and how much she loved us. We are at peace knowing she is with her favorite child, Kevy (Yes…we all know Kevy is her favorite) and is pain free. We’ll miss you mom, but we’ll stay prepared, care for others as you did and make sure to laugh often. 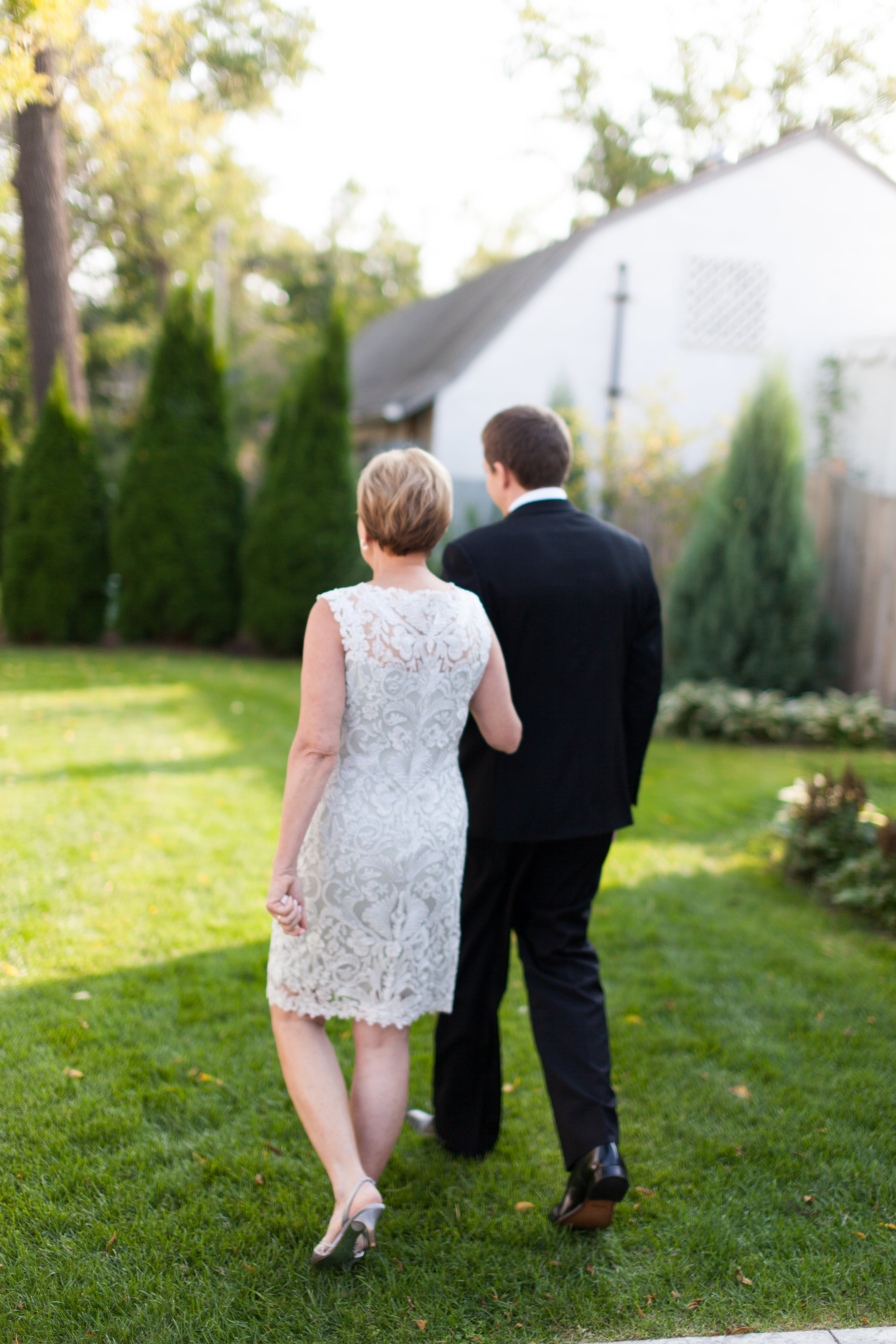 I can’t tell you how amazing the Red Vines moment was in person. It was during one of our two really good days with her in hospice. She was delivering one-liners left and right, and we had some very special moments with her.

My mom’s care was truly incredible during the entire four years, and I can’t even begin to thank the team of doctors, nurses and more that cared for her. We are forever grateful for the staff that supported her and us, especially during her last days. 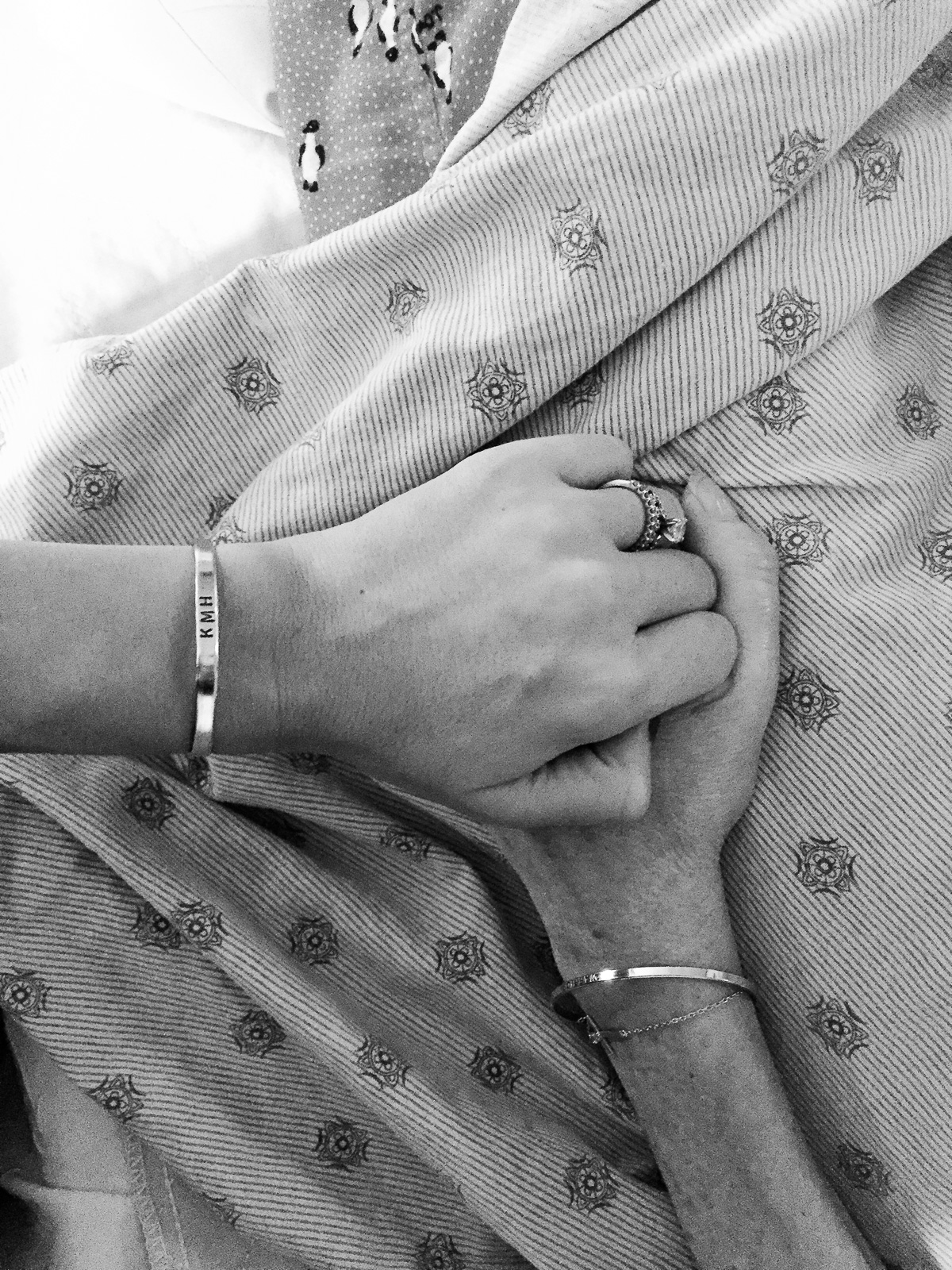 All right, I feel like I’ve rambled on enough already, and if you’ve made it this far, thank you. Our friends and family have been incredibly supportive these past few years and this little corner of the internet has become an amazing community so thank you for all of the continued love and support. Like I said earlier, I’ll be back with more personal posts on the blog but for now, I’ll leave you with just a few things I’ve been thinking a lot about and trying to be more mindful of this year.

Embrace the little things, the really good little moments that you’ll treasure longer than you think.

Do not sweat the small stuff, especially when you can’t control it. It’s not worth dwelling over something for a whole day instead of living it.

Be patient with others. You never know what they’re going through.

**The title of the post is from Ed Sheeran’s Supermarket Flowers, one of the songs we played prior to the funeral.