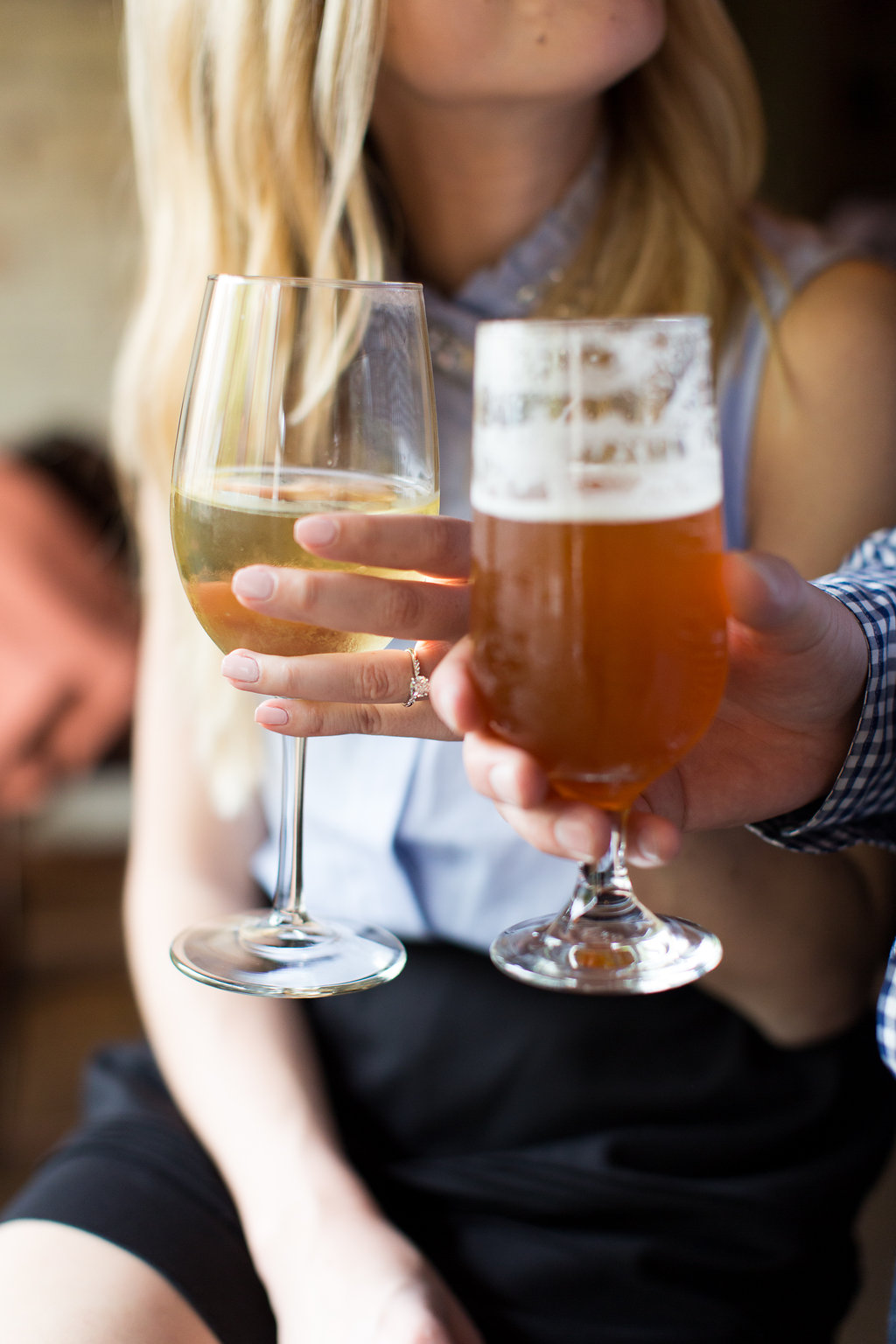 Cheers, friends! I’m kicking off a new series today. While we got married in September 2015, I thought it would be fun to share our engagement and wedding photos along with a few more personal stories about how Bill proposed, the planning leading up to the big day, the wedding itself and our honeymoon. 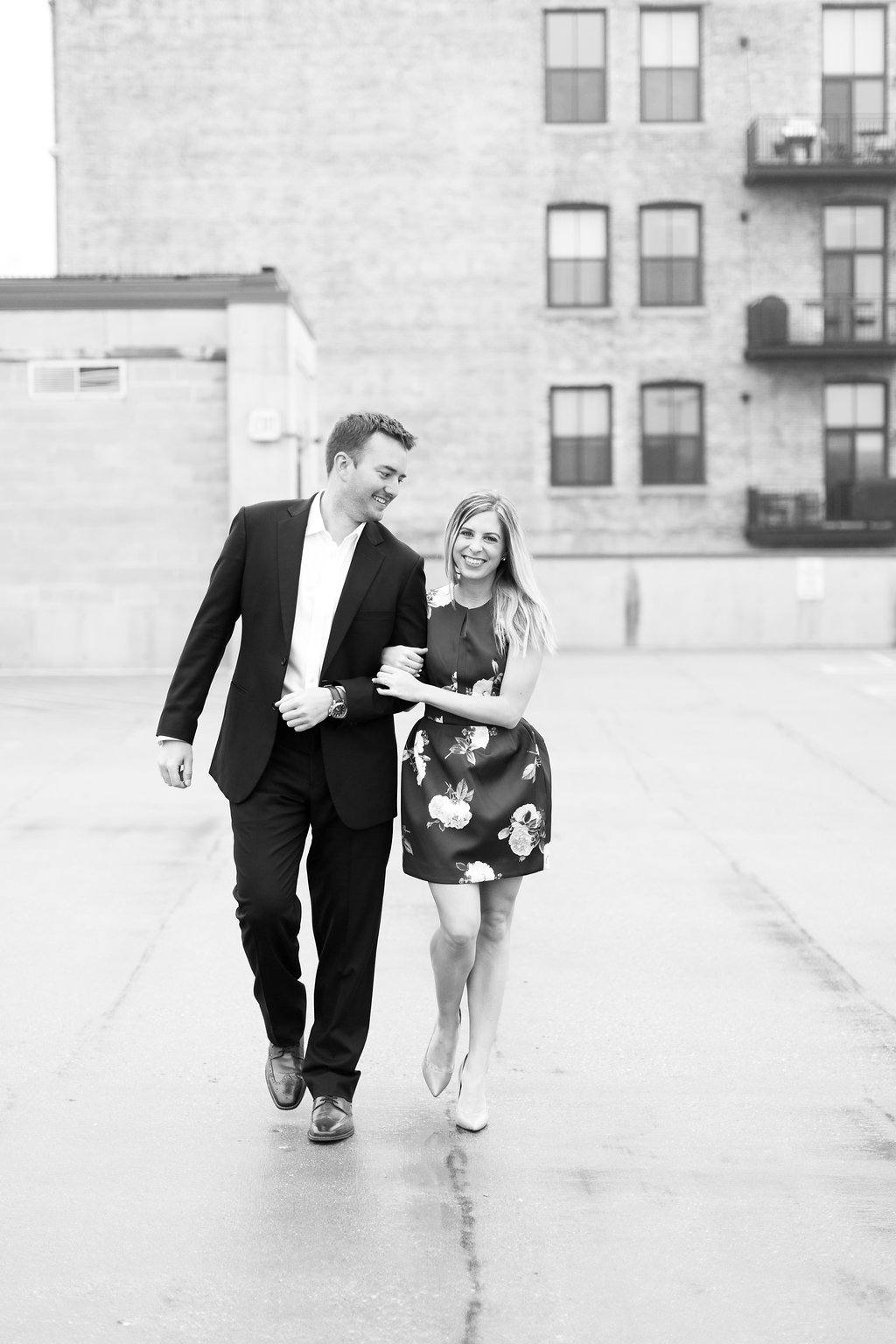 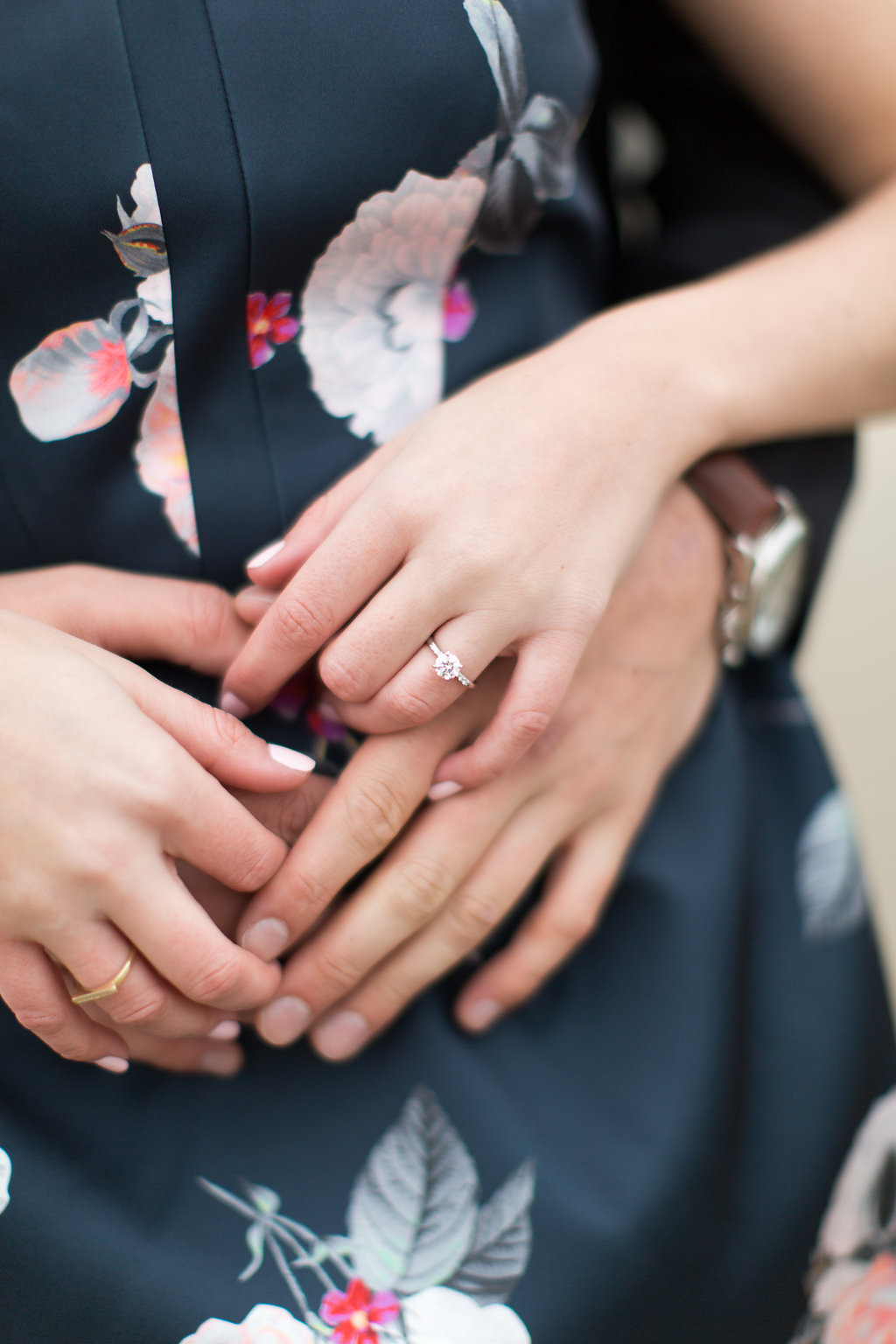 Bill proposed the night before I left for a three week tour in Japan with my Irish dance company so you could say I was just a bit surprised. Before I dive into the whole story, I did want to share that Bill had been trying to get me to take a weekend trip to Madison, WI for awhile. Even though we’re from the same hometown, we met while we were attending UW-Madison. He has since told me that his plan was to get me back to Madison and propose on the corner outside of my sorority house where I had asked him to formal (which was kind of like our first date). So, he was going to bring it all full circle. Super sweet, right? Well, I was in the middle of my first year of teaching and also training for our Japan tour so I didn’t have much free time to go to Madison and kept brushing it off, and we never went that summer. Sorry, Bill. 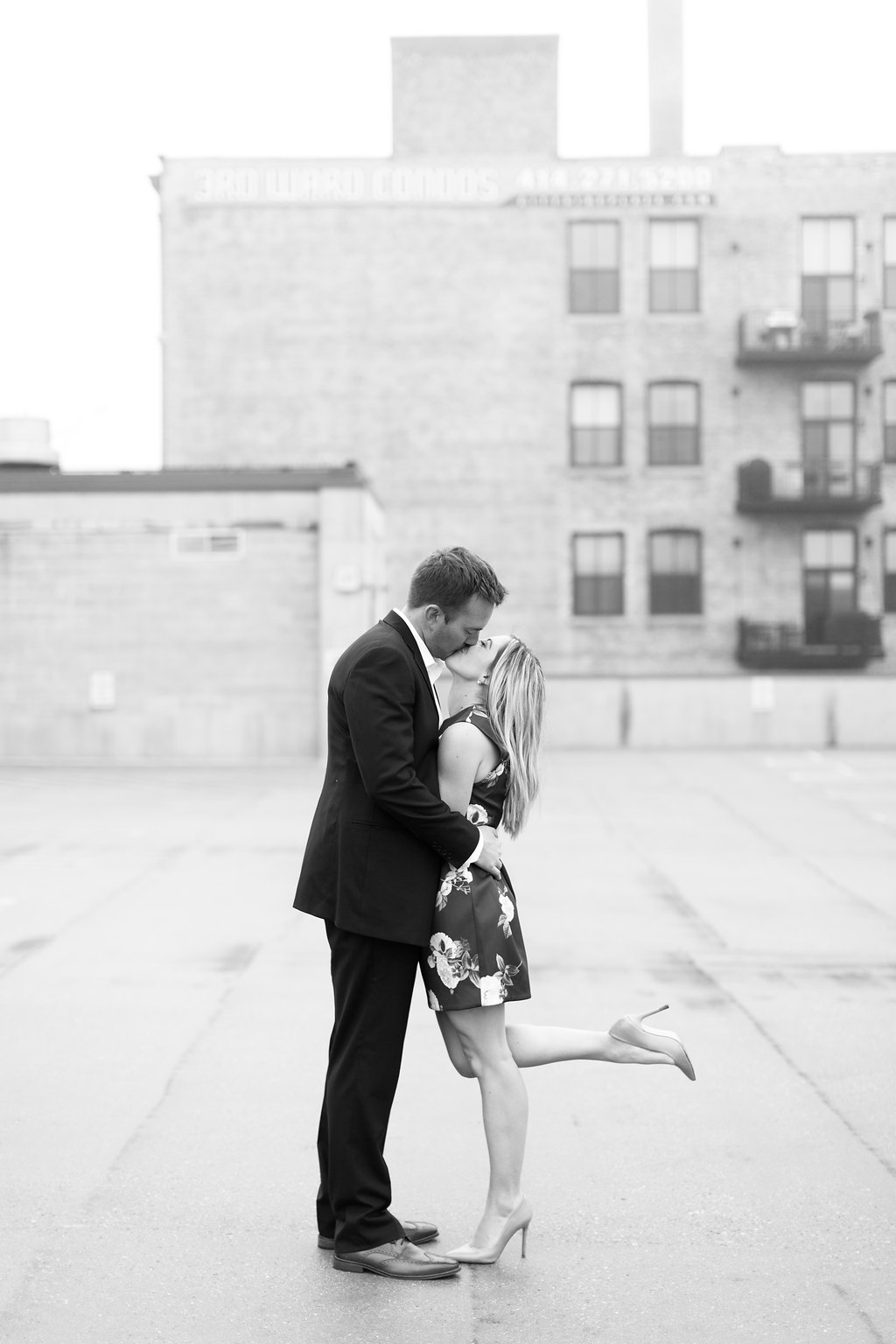 Back to the night of the proposal. I had been in Chicago the entire week for rehearsals. I was supposed to leave the studio by 1 p.m. at the latest to run errands, pack and hang out with Bill before I left. I kept texting him that I was about to leave, but I don’t think I left until around 7 p.m. I called him as soon as I got in the car feeling awful that I was running so late. He proceeded to tell me that he had made us dinner reservations but had to keep calling the restaurant to push back the timing. The restaurant finally told him to just come if he actually could but to stop worrying about changing the reservation (ugh, I’m the worst). Because Bill is so patient, he told me not to worry about it and that I still had time to run to Target (bless his heart). 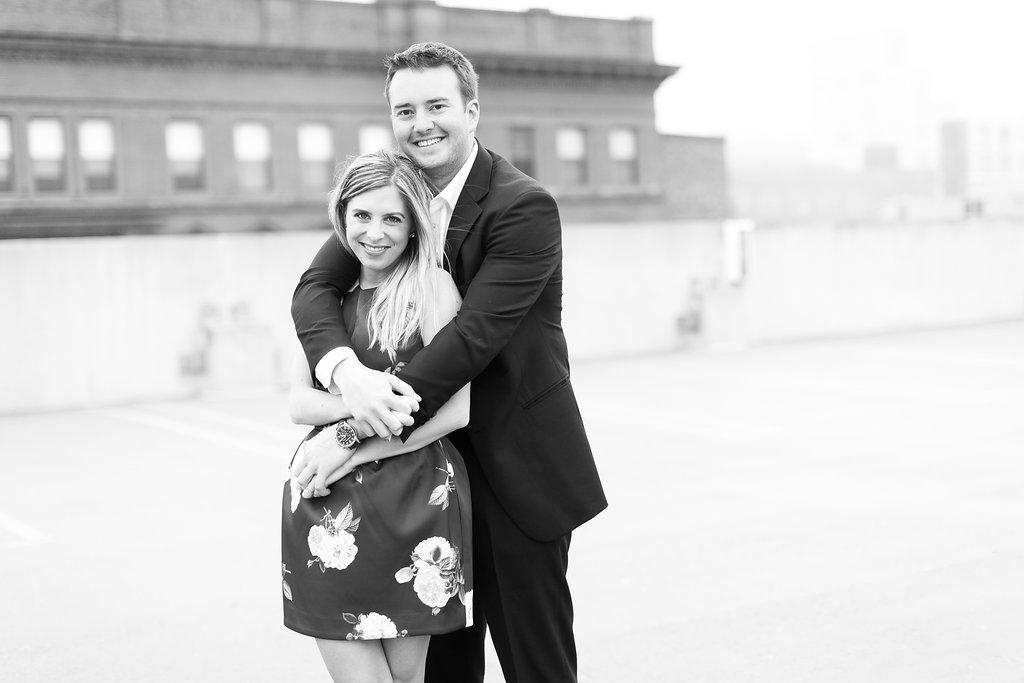 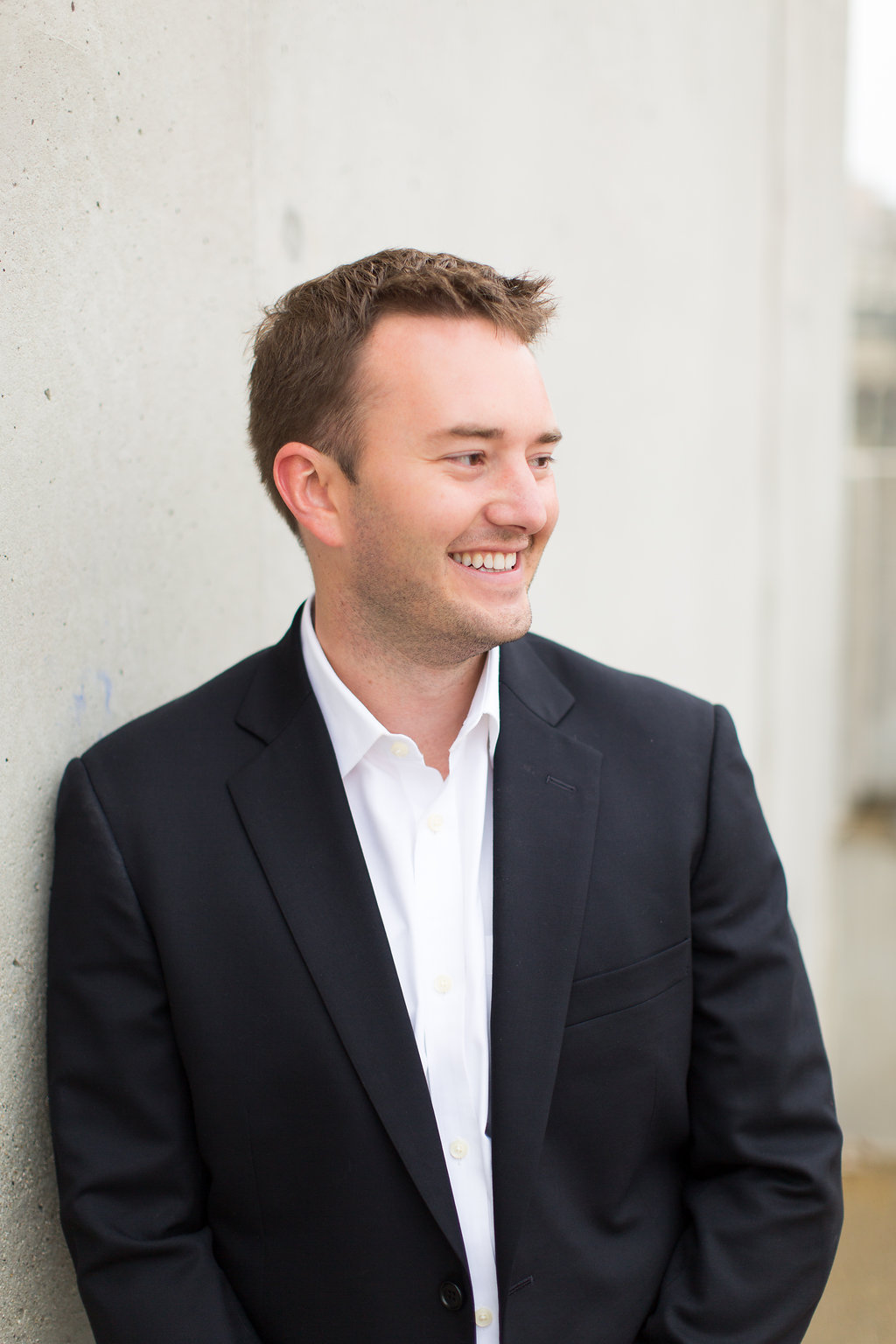 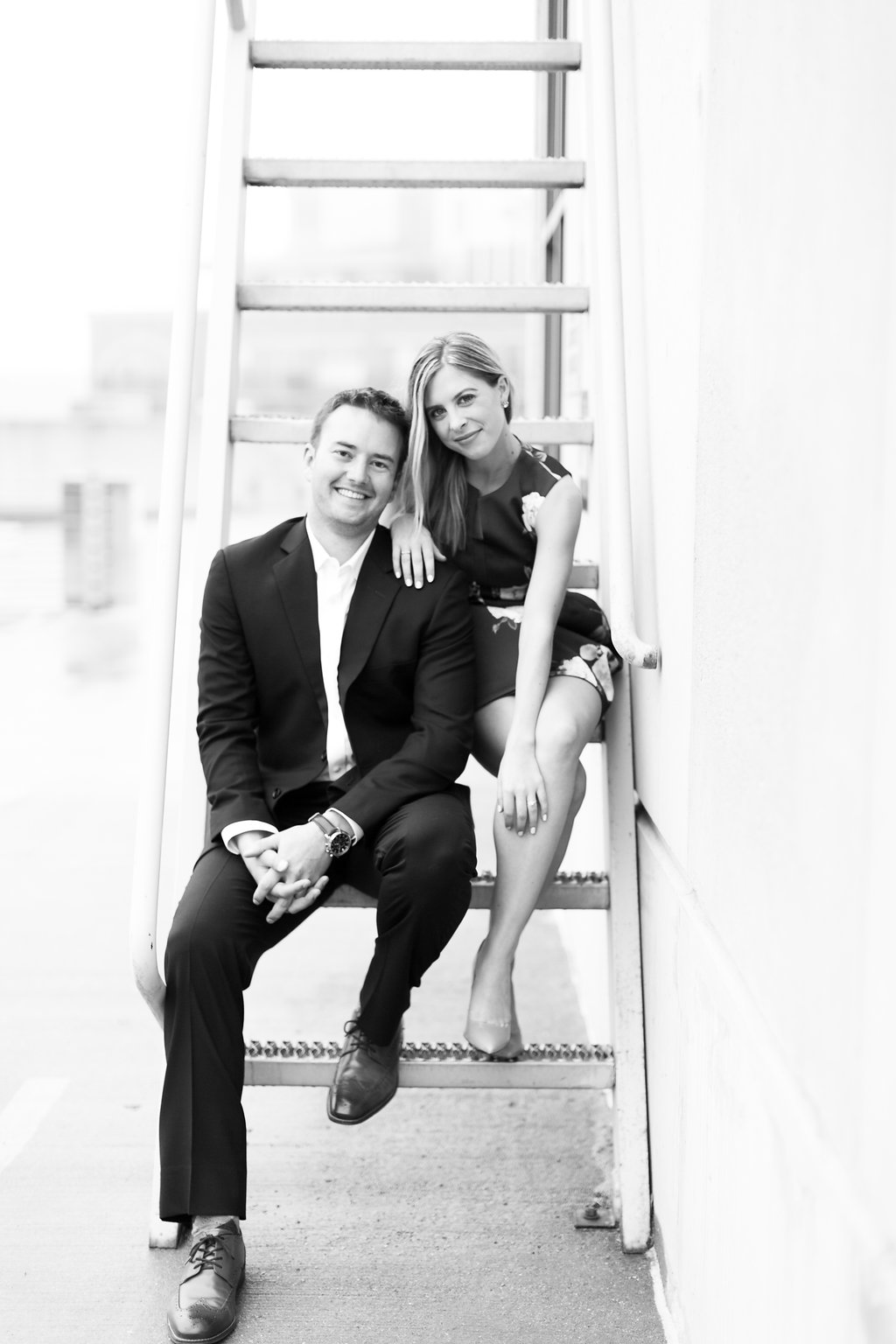 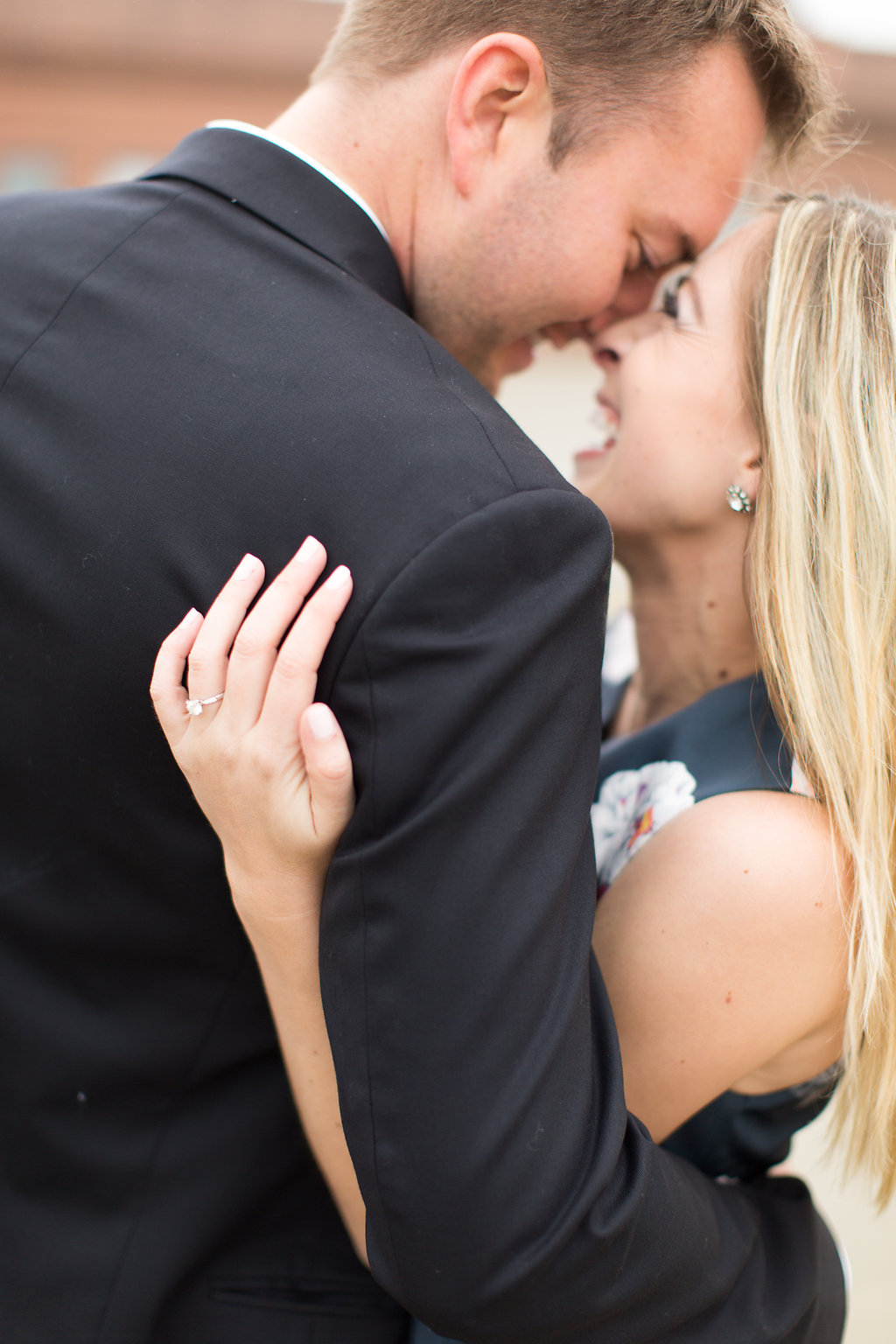 I think I was still at Target around 9 p.m., snapping my sister from the dressing room and going through every makeup aisle because obviously that was the best time to stock up (ugh, again). Little did I know that she knew Bill’s plan and was trying to get me to hurry up. I finally pulled into our garage around 9:30 p.m. that night. Bill met me to help unload everything from the car. I remember noticing that he seemed dressed up but then I just thought it was for the dinner reservation that I had totally screwed up. As soon as we got upstairs, I opened my computer because I still had a handful of emails to send to our crew that night. At that point, Bill said we should FaceTime my cute little cousins (hey Franc and G!).

It’s important to note that I used to FaceTime the two of them all.of.the.time. To the point where Bill wouldn’t understand what we possibly needed to talk about and would excuse himself from the room. They were just so cute. Knowing that I was the one who always initiated the FaceTime calls, I thought it was kind of weird that Bill actually suggested it, especially when I was running so late, but I was all for procrastinating more and chatting with them. 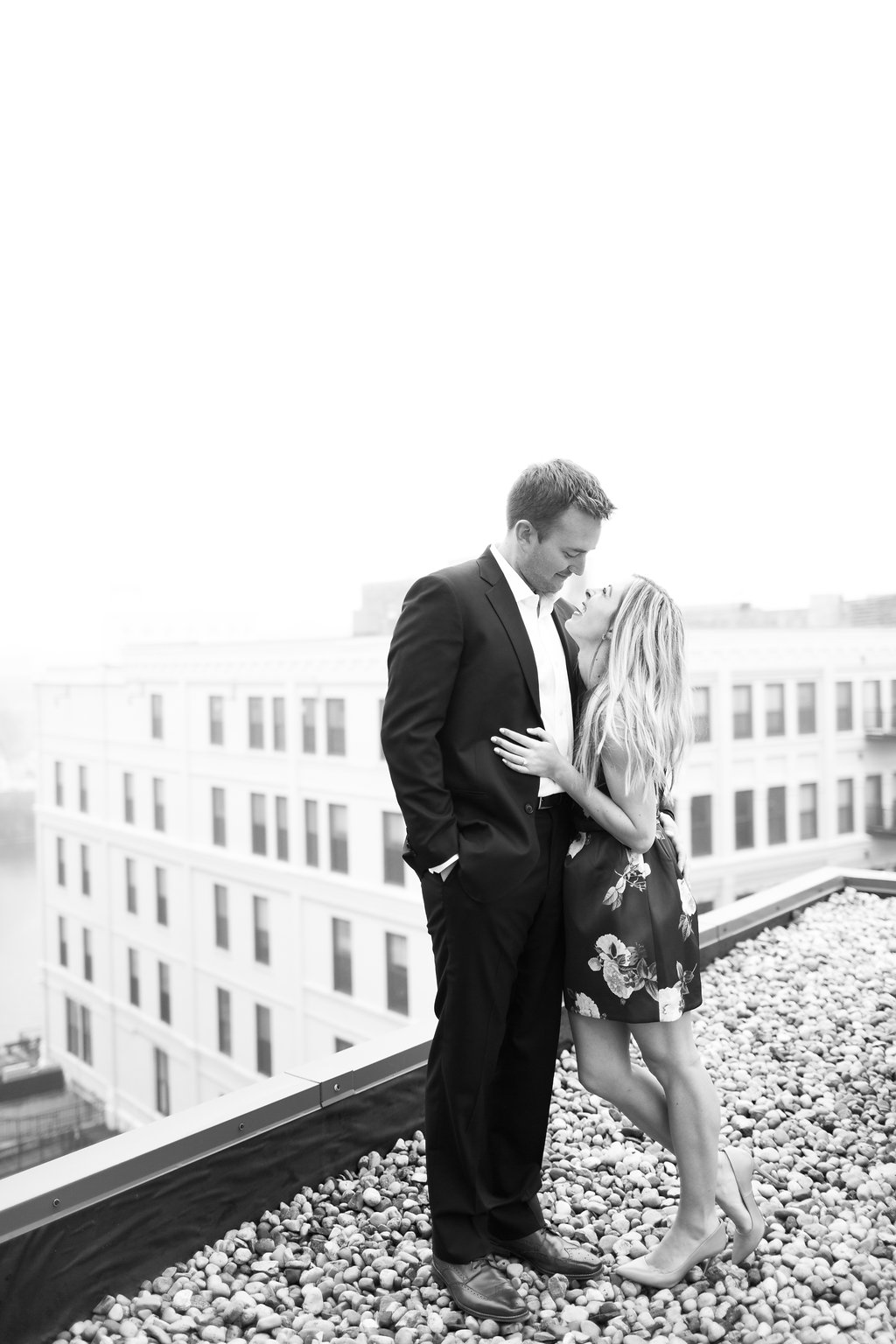 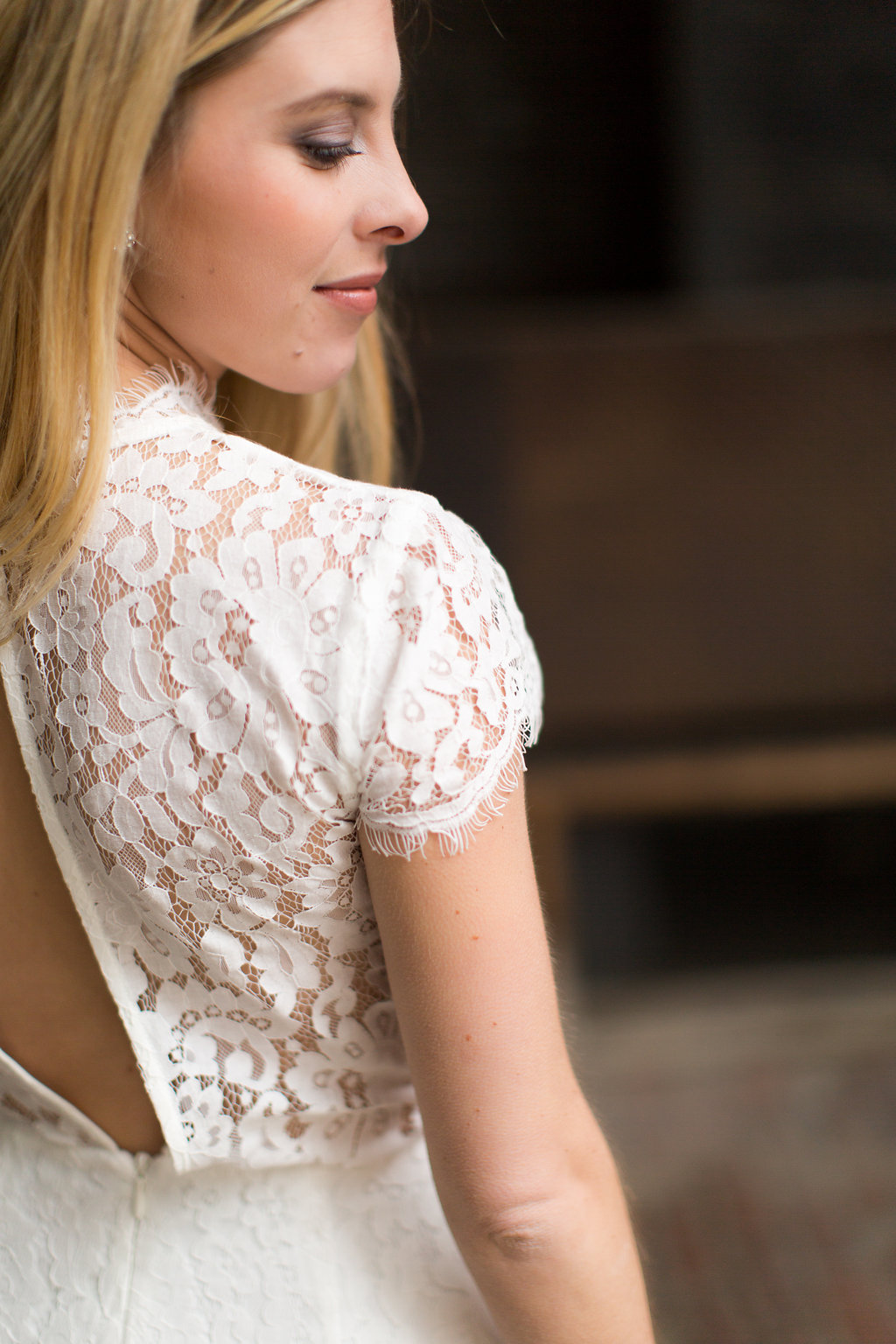 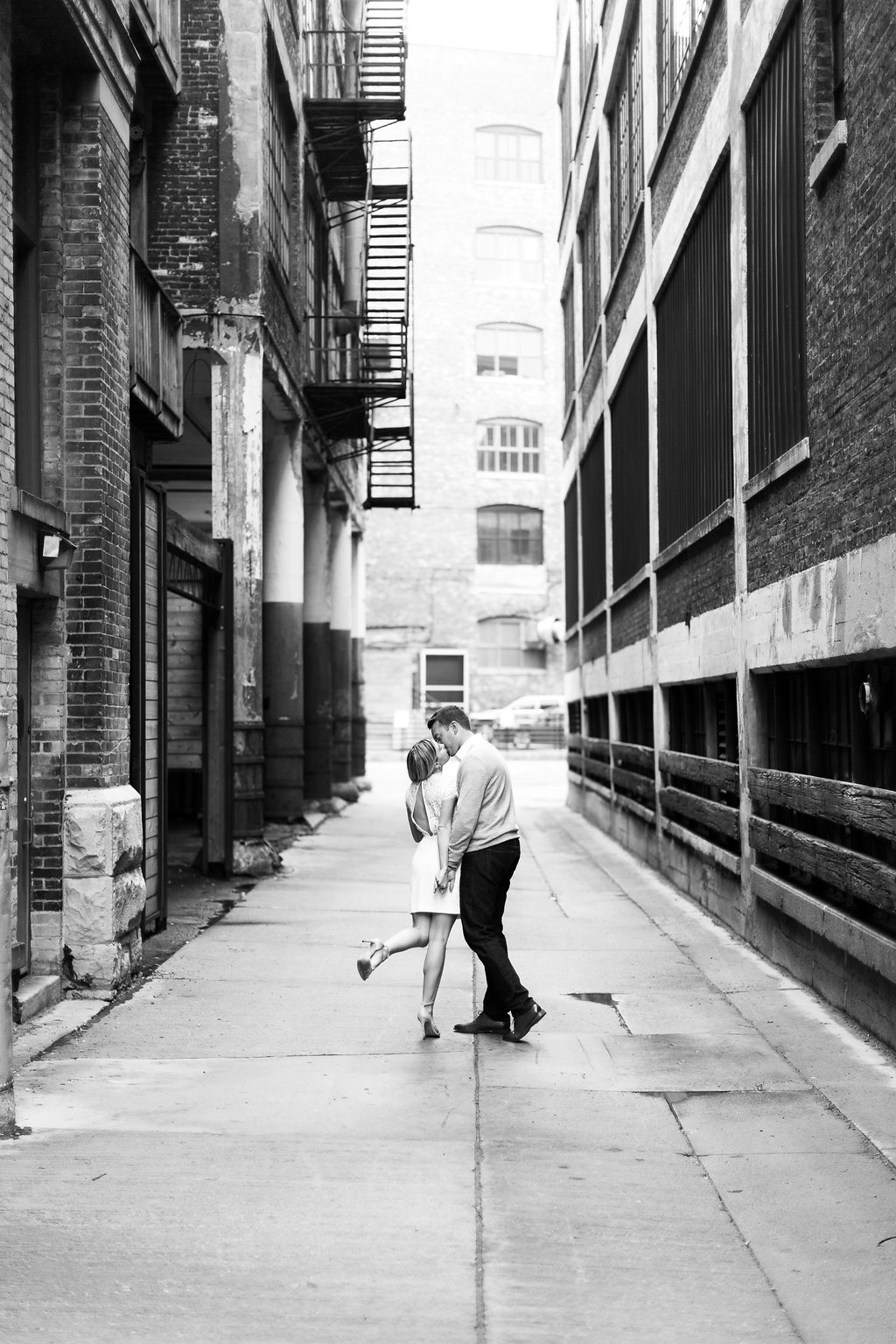 When we FaceTimed them, they were being so weird. They were barely talking which never happens. Because they weren’t saying much, I kept working on my emails and waiting for them to talk instead of giggle. All of a sudden the two of them shouted, “BILL HAS A QUESTION FOR YOU!” And then I looked to my left, and Bill was down on one knee. The internet went out, and we lost our connection to them but then we had a minute to take in the moment together. It was the best and super, super sweet. Later that night, we asked the two of them to be our flower girl and ring bearer. 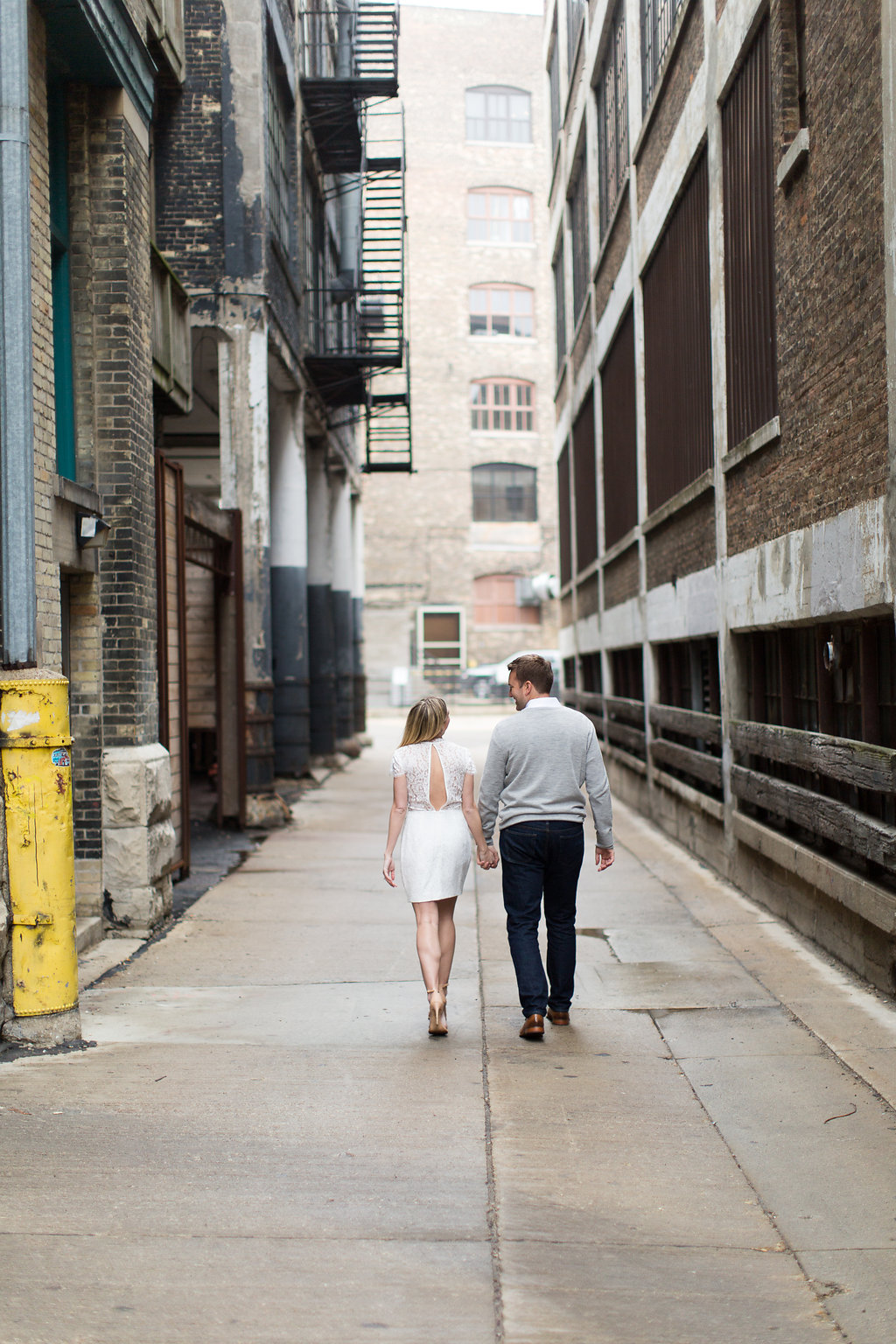 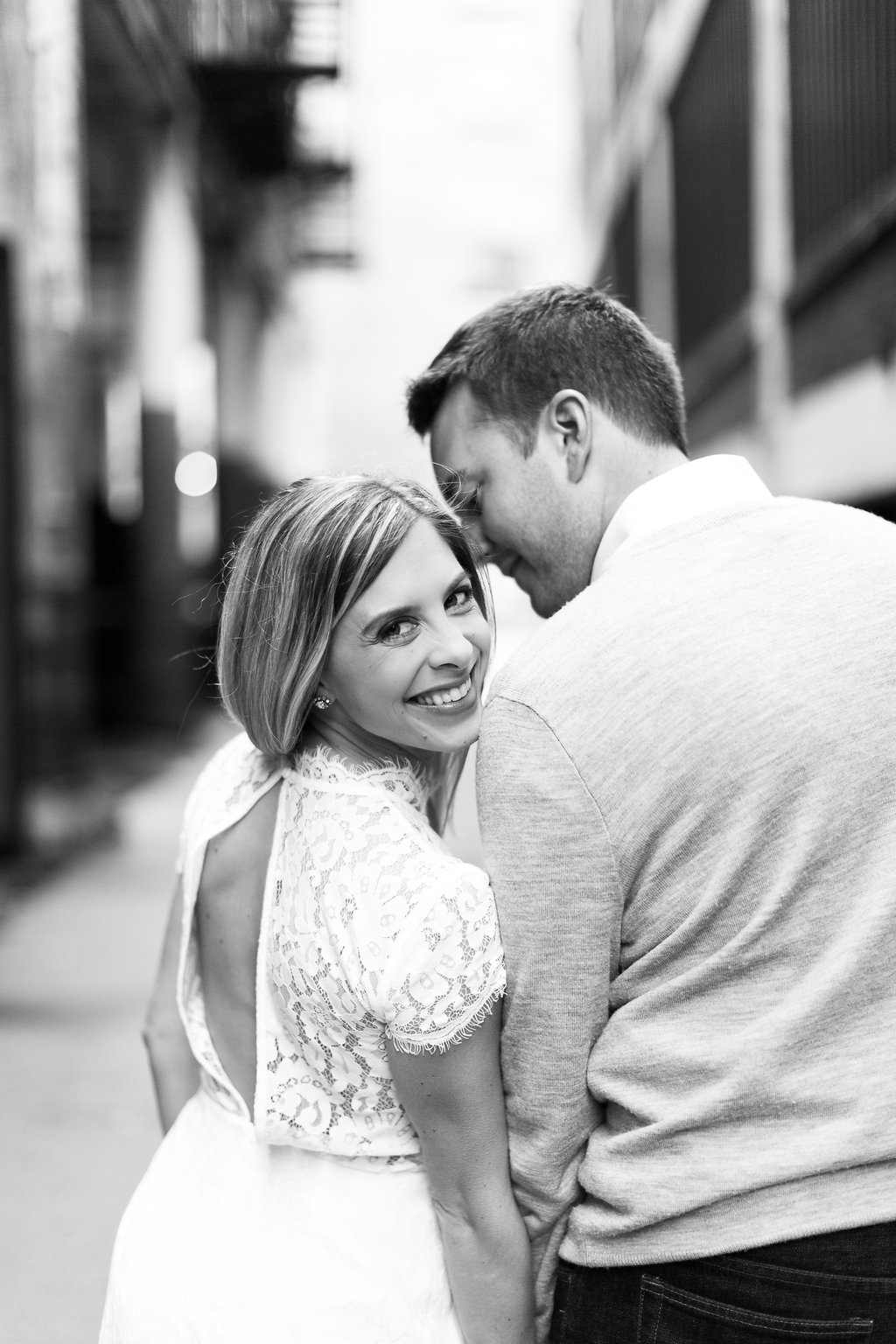 We immediately went to my parents’ house. Bill’s family was already there (and had been for awhile) so we could all celebrate together. It was a perfect night and a pretty remarkable sendoff to Japan. I think we got back around midnight, and I immediately started packing, slept for an hour and then went straight to the airport. Needless to say, I was pretty thankful for a 14 hour flight to catch up on some sleep, but it was really hard saying goodbye to my fiance.